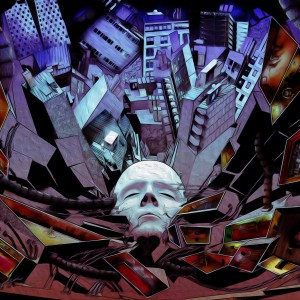 Parity is a new installation of mine for Auckland Art Week running from 6pm until 9pm, 17th to the 19th of October at Audio Foundation.

Parity aims to be a discourse on the nature of human-computer interaction and perception. The work investigates our relationships with sound, space, virtuality and reality. Perception is the closest thing to reality people have but this is far from the true reality we inhabit if it can be said that such a thing exists.

In essence, Parity consists of a virtual acoustic environment which may only be witnessed via headphones that have been specially altered to track head location and orientation in physical space using AHRS units and 3D cameras. Virtual sound sources are realised via a custom GPU-based digital sound processing extension for Unity3D I have developed named Psycho (working title). 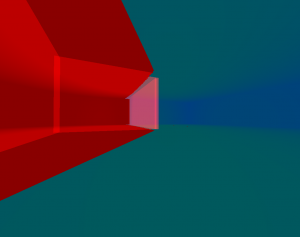 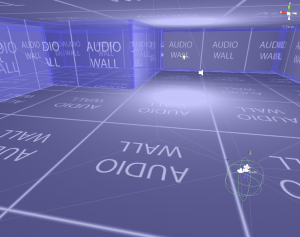 Of the senses, sound is arguably the most spatial. By layering a virtual acoustic environment over a physical one and enabling natural traversion of that environment by the audience, people may interact with a synthetic space in a manner which does not feel forced, alien or circuitous. Acoustics is also an area of virtual reality that is oft ignored. Because of this, sound will be the only virtual element in this work.

Special thanks to K Road Business Association for their incredible support.

This entry was posted in Art, Unity3D, Virtual Reality, WIP. Bookmark the permalink.